But it’s not my fault! I didn’t do that! 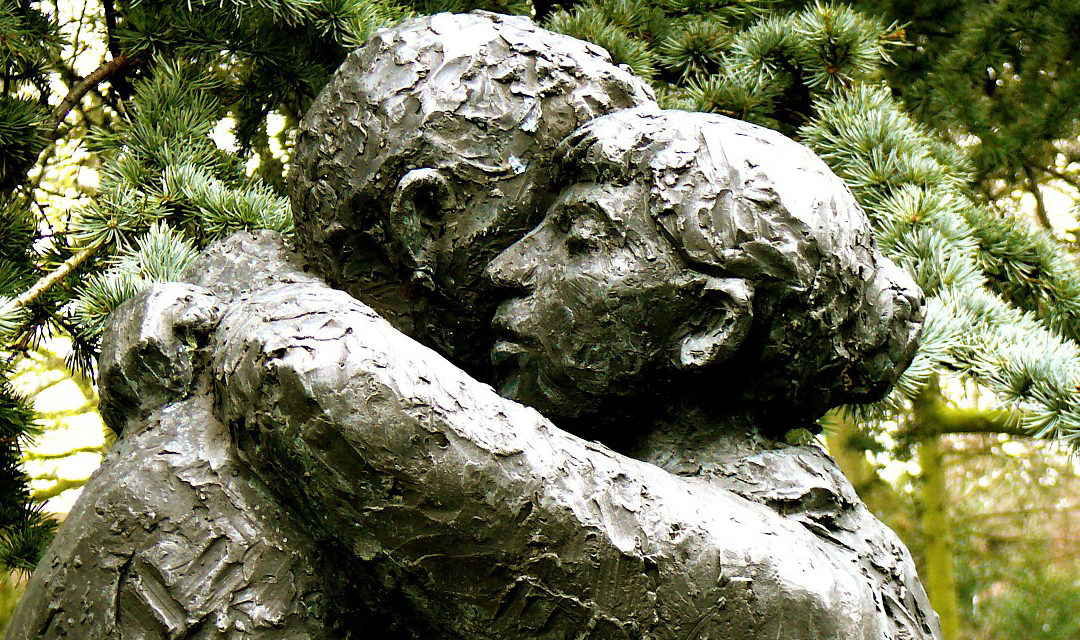 He was furious. I can’t even remember what I’d said to set him off, but my husband was NOT happy. I do remember being startled, then defensive at his reaction. I tried to tell him that I hadn’t done what he accused me of, but the more I tried to explain, the angrier he got.

I couldn’t figure out how he could have not only misinterpreted what I’d said so badly, but it felt like he didn’t care what I’d actually meant. He was hurting, but since I hadn’t meant to hurt him, I felt aggrieved that he was blaming me for it. I thought he should be more understanding and that, since I’d explained my intentions, he shouldn’t feel hurt.

That thought pulled me out of my own reaction. Respecting others’ experiences is a deeply held core value of mine. If I find myself trying to dictate how someone else “should” feel, that’s a pretty massive red flag that something inside me is seriously out of alignment.

So I looked at myself. Why was I being so defensive?

He’s accused me of saying something hurtful. I strive very hard to be loving in all that I do — especially towards my husband! — but I know that I sometimes fall short. There have definitely been times that I have NOT acted as my best self. I’ve reacted in anger or insecurity, lashed out, and, yes, hurt people.

But, in this instance, I wasn’t trying to hurt him. If he felt hurt, apparently part of me thought that meant that I was a terrible person who hurts people I love. Since I don’t like causing pain, I got super defensive because I knew I wasn’t doing anything wrong — this time.

Except that, regardless of my intentions, he still felt hurt.

Okay. Breathe. How can I reconcile the difference between my intention and his experience?

Suddenly, I got it.

I imagined myself walking along a street with my husband. Just as he reached down to adjust his shoelace, I tripped on a crack in the sidewalk. I could see myself flailing wildly, trying to regain my balance, such that my elbow happened to catch him full in the face.

I didn’t mean to hit him. I wasn’t trying to hit him — but his nose was still bleeding, and it was my elbow that had caused the damage.

That shift of accepting responsibility regardless of intent filled me with relief. I could feel myself slipping back into alignment with love and respect.

It didn’t matter whether or not I’d been trying to hurt him, because, in that moment, it wasn’t about me. It was about him and his pain, and I wanted to hold him and tell him I was sorry and ask if I could help make it better.

I do still believe that, in the long run, intentions do matter. It can be very valuable to talk about beliefs and assumptions and desires, all the thoughts that create our stories. But that comes later. In the moment, feelings are sacred. I am so grateful I was able to see how to respect both of our experiences in a way that softened my heart and allowed me to be there both for him and in service of our relationship.

I’ve been thinking about what I’ve learned, and I realized that this approach of “regretting unintended injury” could be applied elsewhere. How many times have you witnessed (or even participated in) an exchange where one person says something that upsets someone else, then the first person accuses the second of being “too sensitive” — ?

How well does that usually go over?

Generally, it devolves into ever greater accusations and stubbornness, each party clinging to their own experience and refusing to acknowledge that the other person might have a different, yet still valid perspective.

I don’t think that I am responsible for how other people feel or react. If I did, I’d spend way too much time being afraid to say anything that might be “taken the wrong way” (and trust me: it’s possible to take anything The Wrong Way.)

However, I am becoming more aware and accepting of the fact that I do occasionally elbow people in the face by accident. I’m letting go of the fear that inadvertently hurting others makes me A Bad Person, and releasing that fear makes it easier for me to be there for those I cause pain. In turn, the more compassionate I can be towards those I’ve hurt, the easier those accidental woundings will heal.

Open your mind, open your heart, breathe, connect, and love. All will be well — no matter whose “fault” it is