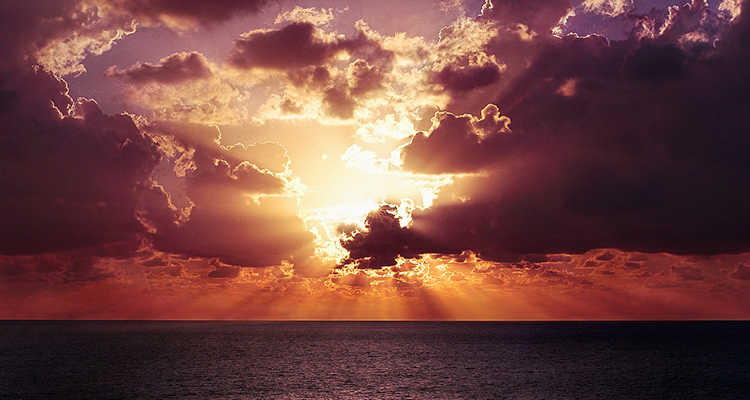 Okay, the headline might be a bit misleading. When I say, “Don’t let it go,” I’m not talking about fears or Shoulds or trying to make other people happy at the expense of your own heart. If you have learned how to bless and release these sort of things, that’s great! Keep it up!

No, what I’m talking about is a different kind of constriction. I was thinking about what I wrote in my last essay on releasing guilt, and it felt like it was missing something crucial. I didn’t directly address how to release it.

I was reminded of a conversation I had with a friend some time ago. She and her husband had gotten into a tug-of-war over who worked longer hours and contributed to household chores, each of them becoming more stubbornly entrenched in their conviction that they were being treated unfairly by the other’s expectations.

“I don’t know,” my friend said. “I hate fighting about it all the time. Maybe I should go ahead and do the extra housework and just let it go.”

“No,” I responded. “Don’t just ‘let it go,’ because that just leaves things hanging, and it’ll be too easy to get caught up in the argument again. Instead, what if you made an active choice to make your extra contribution a gift to your husband?”

She became thoughtful. Her body relaxed, and her face softened. “A gift,” she murmured. “I hadn’t thought of it that way. I like that.”

The real issue here wasn’t about boundaries or agreements or even communication, although each of these was a factor. But until the core poison of resentment as healed, none of the other issues could be addressed.

In the same way, for all that there may be situations where simply releasing a negative emotion or inhibiting beliefs may be enough, sometimes you need a more active response. Nature does abhor a vacuum, and if you try to get rid of resentment, anger, guilt, or similar experiences without deliberately filling that space with something else, the negative energies will almost inevitably start to come creeping back in.

So what can you do to transmute these feelings? In my friend’s case, I suggested that she convert a perceived obligation into a gift. When I am in situations in which I feel other people’s energies pressing in on me too closely, I imagine myself an outward-flowing spring, continually bubbling up and out fresh, clean water that not only clears my own energies, but positively impacts those around me as well.

Ah, forgiveness. This has been a surprisingly challenging skill for me to learn. Interestingly enough, one of the self-imposed barriers to my forgiving others was that I was “too understanding.” I used to never tell my husband when he would do something that hurt me, because I knew that he hadn’t intended to hurt me, so I’d just swallow the pain and move on. I’d try to Let It Go.

Eventually, my husband told me that he wanted to know when he’d done something that hurt me, because if he didn’t know, he couldn’t try to make amends. This was an eye-opener for me on many levels, one of which was that I discovered I believed that it was my own fault that I felt hurt — and while it’s true that our internal experiences are the results of our interpretations, there was a subtle denial of my feelings: I Shouldn’t feel hurt, and that’s what was constricting my energy. Until I acknowledged and honored my own reactions, I found it very difficult to forgive.

When I first started actively incorporating forgiveness work into my life, it was a cascade of unraveling threads. One day, a judgment someone had made about me really stung, so I focused on sending him love, forgiving him for his own beliefs and self-protections, for being caught up in his own very human experience.

The next day, the same incident came to mind, but the emotional charge would be a little less. I sent more love, healing that rift that I imagined between us. After a few days of this, I found that remembering what he’d said no longer bothered me — but an older memory of something my father had done that had evoked the same type of feeling came up, so I started sending love and healing to that memory as well until it, too, had lost its emotional charge.

It took over three weeks of daily, deliberate forgiveness work before I came close to being able to forgive myself.

I shouldn’t have done that. I should have known better. Worse: I did know better but went ahead and did it anyway.

I was holding myself to so much higher standards than those around me, and while it’s good to have high expectations of oneself, taken too far, it can be crippling — and not just to myself. There is a Sufi saying: “If there is room in your heart for even one enemy, your heart is not a safe place for a friend.” If I can not see and feel compassion for my own humanity, then there is part of me which still holds Judgment, and this limits how much space I can hold for others to safely explore their journeys of acceptance and release.

So I practiced pouring the same love and forgiveness into myself as I did for others. It was hard, but I stuck with it, day after day, feeling the knots inside me slowly start to loosen until there came a point where I was able to finally breathe freely, to feel centered in a place of deep compassion. And once I was filled with more than enough love such that I could share it with an open heart, without need or expectation of reciprocity or even acknowledgement, even though this person was no longer in my life, I could hold them in my mind and say with honest sincerity,

It was as if chains had been lifted from my heart. I became lighter, stronger, more powerful, and far more able to help others from this place of my own healing. I felt blessed.

So, yes: release fear, shame, resentment and guilt, but remember to fill that space with light and love, forgiveness and faith.